A few days back I ranted on about our obsession with needing to update to the latest technology all the time and how Crapple treated us badly with regards to my daughter’s iPhone 5c. Well, here’s another story to balance it out.

I bought my laptop a few years back and, like all Windoze systems it’s had a few (solvable) problems over the years and is now getting a bit slow, despite the ”amendments” I have made to it (upped the RAM to the max 8GB, and replaced the DVD drive with a 1TB HDD second disk). I do a huge amount of image processing in GIMP and other CPU-hogging software and I was thinking it’s about time that I replaced it, even though it goes against the grain of my psyche to get rid of something that still works. 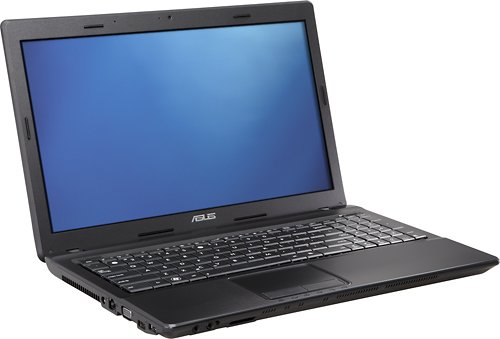 I then wondered how long I had had this little workhorse so I went through my records and was stunned to see that I bought it July 2012 as a refurbished model from Groupon for the princely sum of $299 with free shipping!  I had forgotten this, a sign of my impending dotage, I guess.

When I consider the artwork that I have created and sold with this laptop over the last 4 years it surely doesn’t owe me anything at all. Even adding the cost of my upgrades brings it up to about $450 total spend.

It truly amazes me that people doing similar work to me wring their hands and fret about how they are going to pay the $2000-$4000 on computer systems (or double that for a Mac) they “need” for their work when they can often do so with their existing equipment. Sometimes I think people just need to be honest and say they want something because they “want” it, rather than trying to justify a spurious “need” for it.

So, I sat back and thought, no, I am not going to replace it but instead I will pull out the original 320GB HDD with a new 480GB SSD, which I can get on Amazon for about $120 and see how it goes.

If I go quiet for a few days you can assume I may have been wrong…!