‘Tis the season of festivities and bombardment of our in boxes and web browsers with a large amount of pointless junk that is aimed at redirecting our thoughts at best, and harvesting our data at worst.

Be careful how you use your mouse out there. 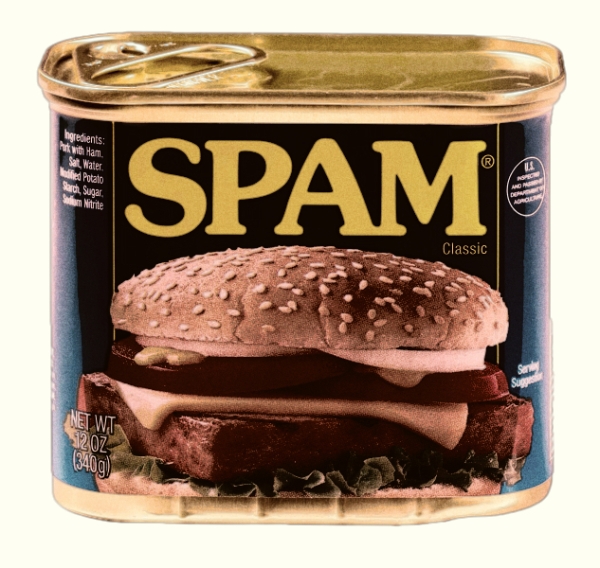 For those of you who may want a little back story as to why we call this bombardment of unwanted electronic dross spam, here’s a short explanation.

Back in 1970, the Quintessentially British comedians of Monty Python’s Flying Circus constructed a sketch whereby a hapless customer, Mrs Bun, and the waitress of the Green Midget Cafe in Bromley have an argument over the fact that everything on the menu comes with spam. Add in some singing vikings (obviously) and the rest, as they say, is comedic history.

The first spam message has been attributed to Gary Thuerk, who sent an unsolicited email to 600 people over ARPANET back in 1978. He was told he was a naughty boy and not to do it again. (How very Monty Python)

When more people started using the world wide web (or emails to start with) to send unsolicited emails for products and services that were unwanted it seemed a natural extension for those who were in control of geekdom, and who have a particular liking for Monty Python, to use the term “spam”.

In 2009 it was estimated that dealing with spam cost around US$130 billion. For context Hormel, the manufacturers of true Spam, had a revenue of US$8.2 billion in 2012