They had never really understood our true nature.Had it really never occurred to them that the attackers in the tripods were merely doing our bidding? The seeming ease of their conquest should have warned them, but their pious arrogance precluded further analyses.

By the time our Martian hosts had expired we had already moved on – initially hibernating and then carefully molding our genes as we adapted to the new environment.Our new hosts were smaller but much more robust and so varied.

And we now have  all the time in the World! 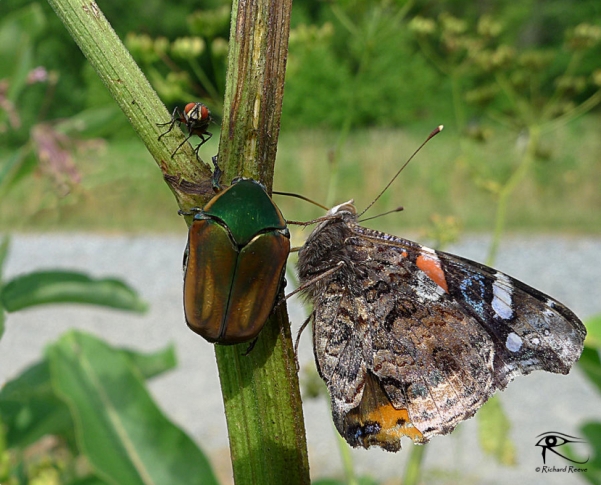 storytelling the world through travels & books