I have found the last several months of rhetoric, bombast, bigotry, and other political shenanigans that have poured forth during the run up to selection of political candidates for this year’s White House run to have been more depressing than usual. However, rather than simply getting angry, or demoralized I have used the time to inspire me to create some graphic art.

I make no public claim or overt political stand with this – the viewer can read into it whatever messaging s/he sees fit. Perhaps they would make for a good discussion too? 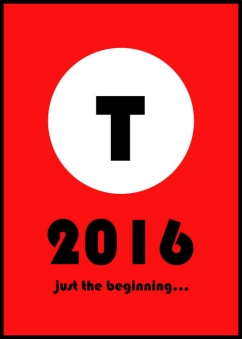