I wrote this originally as a six sentence story in March, 2016. Perhaps I was having a Nostrodamus moment… 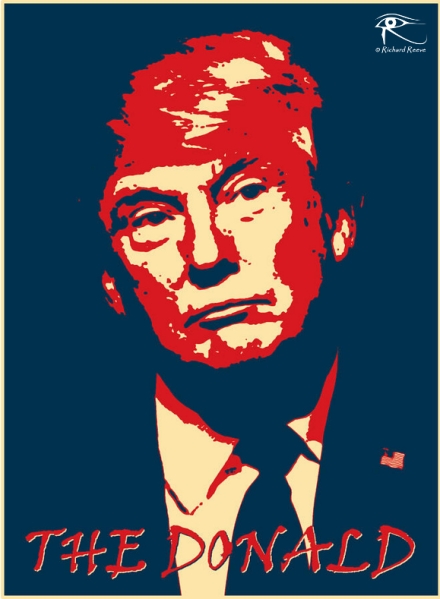 I penned this six sentence story 8 months ago. Unfortunately, it appears to have been prophetic.

Shortly after his 23rd Birthday, Donald Trump embarked on the Apollo 11 Mission and was with Buzz Aldrin when he walked on the moon. He even took a photograph as can be seen the reflection in Aldrin’s visor, if you look closely…

Except it was in a back lot in LA, not the moon, obviously, I mean why would we go to the moon, there’s nothing there… no, wait a minute, I never said that, it was actually Vegas and I wasn’t there … etc., etc., ad nauseum…

In a few hours we can breathe a collective sigh of relief as this part of the circus show draws to an end. I am sure the results of the “debate”, if one can really call it that, will be hailed as a victory for both sides some the late evening. No doubt tweets will fly and the insults will keep flowing.

The great country was once hailed as the greatest democracy on earth. This year’s Presidential election has really put a dent in that perception.

Donald Trump may well be the most ill-suited candidate for President that has ever stood for the role, and he will probably lose the race come November 8th, but his bombastic bigoted bullshit has left its mark on our society.

Let’s hope it’s not an indelible one.

Recently there have been several stories from across the world concerning sinister clowns. It seems to have started off as one clown being photographed in odd places and at odd times but has then spread across the world in copycat fashion associated with web memes.

People appear to be genuinely concerned that a clown may appear in their neighborhood.

However, it seems odd to me that the most terrifying clown of them all has been hiding in plain sight for months.

Just imagine if this Bozo the Clown was given any real power, like the codes to the US nuclear arsenal…scary, eh? 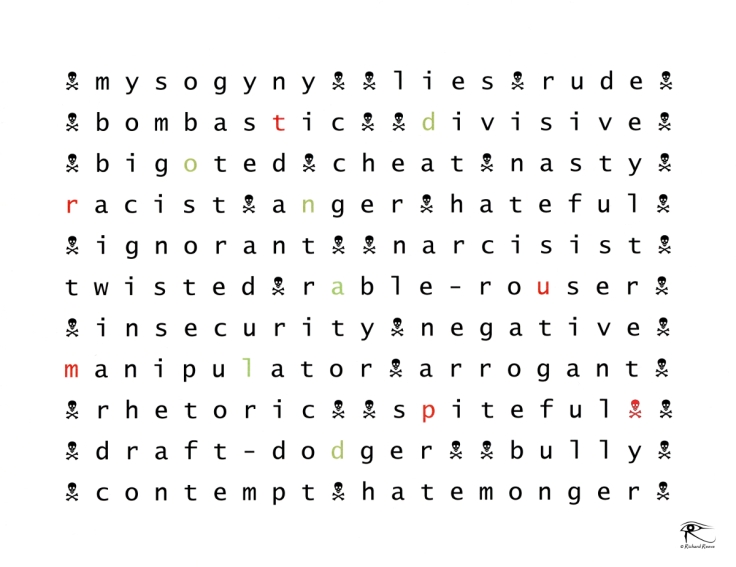